History of the firm: Warren New worked for his father, Paul New, from 1987 to 1994 before starting his own solo practice in 1995. Paul New started his solo practice in Denver City in 1949 and worked mainly as a trial lawyer for the next 50 years. 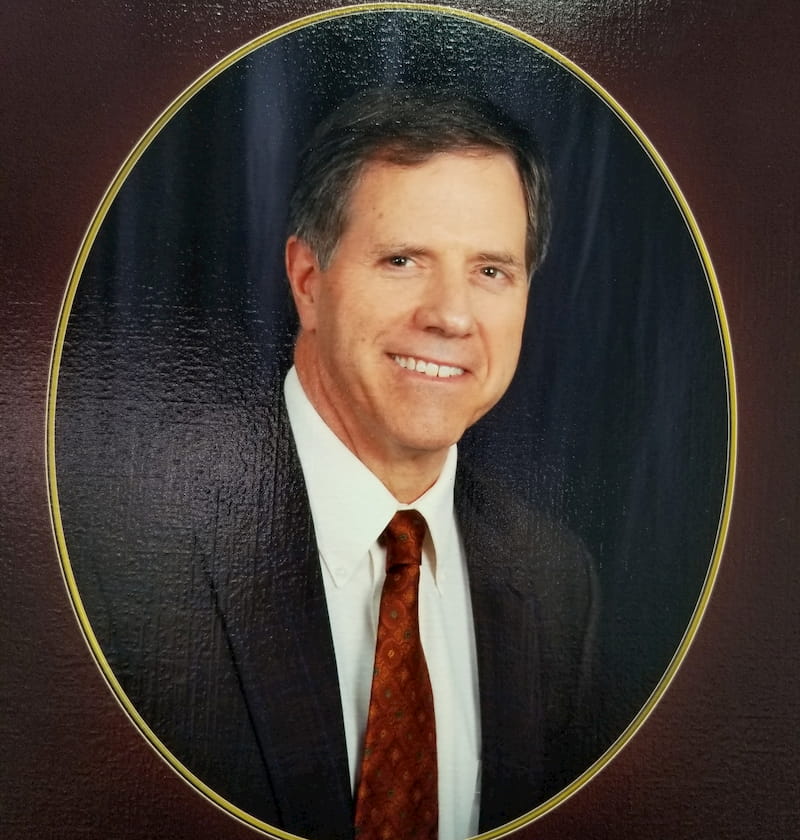 Warren New also writes fiction based on real life stories, but he has changed the names ‘to protect the author’. His passion for writing springs from his work in the West Texas oil fields and his parenting of handicapped children. For more information on books by Warren New view Workin’ Man and The Way of Escape.

“5 star rating for Lawyer, Warren New. He got us a great deal on a very difficult case. I was so grateful to have him and his law firm there for me and my family. I highly recommend.“